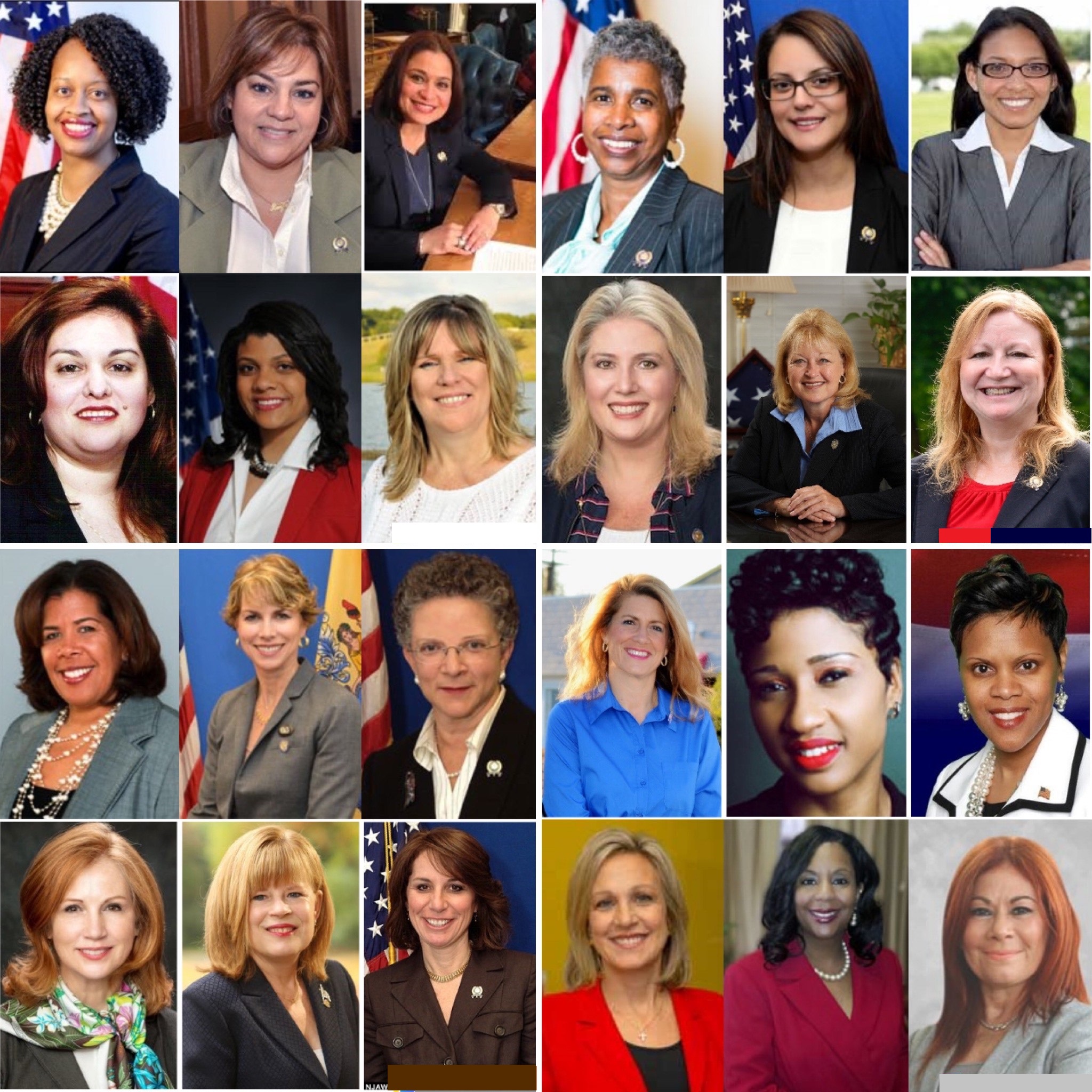 "With hard work, refined skills and dedication to the game, the USWNT proved once again what exceptional players they are, and most importantly, underscored the glaring need to achieve equal pay for women. Despite their continued success and proven ability to generate substantial revenue and TV ratings, the USWNT are paid significantly less than the men's national team.

Much like the disparity in women's soccer, in 2019 women in the United States earn 79 cents for every dollar earned by men.The wage gaps for women of color are even worse.This figure is representative of the uncontrolled - or "raw" gender pay gap, which looks at the median salary for all men and women regardless of job type or worker seniority.  (Source:  payscale.com)

The WPCNJ calls for equitable treatment and pay for the USWNT players and for all women in the workplace. It's far past time to reward equal work with equal pay."

WPCNJ is dedicated to increasing women's participation in the political process, increasing the number of women in elected and appointed office, protecting reproductive freedom, and creating a women's political power base to achieve equality for ALL women.