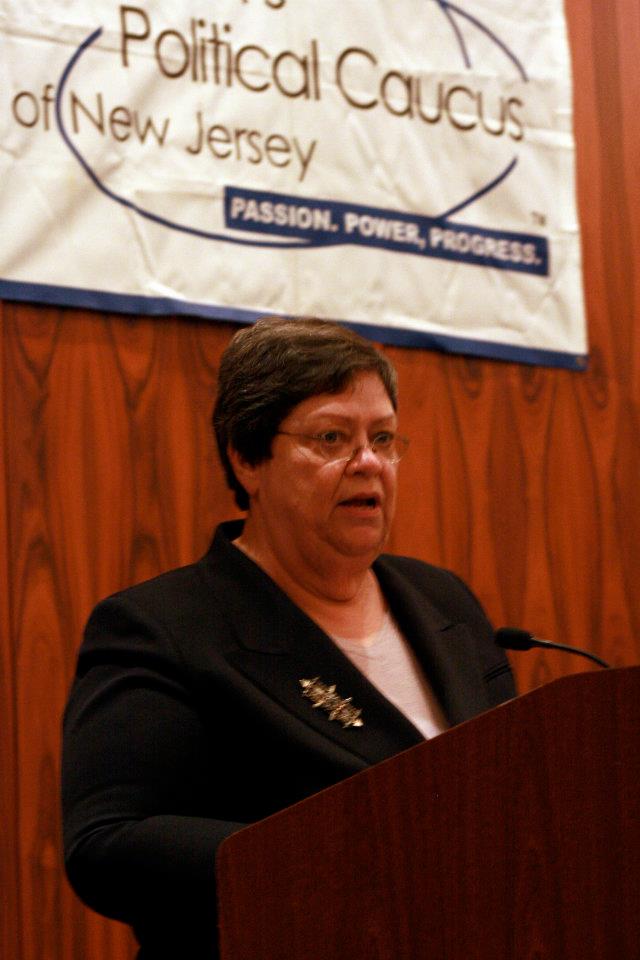 According to her official biography at the Rutgers Eagleton Institute of Politics, Ms. Crotty first joined the Senate staff in 1974 as special assistant to the executive director. Throughout her career, she worked to professionalize the legislature and its staff and expand public access to and understanding of the legislative process.

Ms. Crotty was a founding of PAM’s list and served on the advisory committee for the Wynona Lipman Chair on Women’s Political Leadership at the Center on American Women and Politics at the Eagleton Institute. Most recently, Crotty was elected chair of New Jersey Policy Perspective board.

WPCNJ President Michel Bitritto said, "New Jersey mourns the passing of Kathy Crotty, a policy wonk and role model for young women showing them that in policy marking women can have a seat at the table. Our thoughts are with Kathy Crotty’s family."

View Kathleen Crotty's Obituary as published in the Star-Ledger.

Reactions from across the state:

Kathy Bird - "Rest in peace, Kathy Crotty. I am shocked and saddened to learn of your passing. Kathy was so smart, so dedicated to public service, so cool as a cucumber and so well-respected by all. Kathy was always willing to answer questions and was a straight-arrow who'd never mislead or misinform a reporter. I enjoyed my years of getting to know her when I was a State House reporter for the Associated Press in the mid-80s ... and socializing or sharing a meal sometimes as a bunch of us women did back then. Mary Caffrey is correct in saying she truly got what it means to be a public servant -- who *serves*. Back in the 80s, both sides of the aisle were respectful -- the elected officials and especially the staff members -- of each other and were often friends, even if they disagreed on some policy or some vote. Rest in peace, Kathy."

Jeanne Fox, Esq. - "Kathy's loss is a major loss to her family, her many friends and to Trenton and the State. I miss her already."

Jeannine Frisby LaRue- "Kathy Crotty was a brilliant strategist and an institutional icon in the State House. I met her in 1982 and was always in awe of her as she sat amongst the powerful men and garnered absolute respect from all involved. Kathy often sat in these power circles as the lone woman while shaping and reshaping major policy in the State of NJ.

I have tons and tons of amazing good memories and great stories about Kathy. But, the most memorable one was her love and loyalty to the late Senator Wynona Lipman. Kathy was at Senator Lipman's side from the Legislature to her sick bed to the development of the Wynona Lipman Chair at Rutgers. May Kathy rest in peace. We will never, ever forget you. "

Jo Astrid Glading  - "She was my friend and my mentor and (for a while) my boss. She was brilliant, she had miles of integrity, she had a huge heart, she had a bottomless well of decency and compassion.  How I will miss her.  What a terrible and sad loss. What a marvelous legacy she has left in the public policy victories she won (always the brilliant tactician and policy wonk from behind the scenes). the countless young people she guided and developed into consummate professionals like herself, and the ocean of love she had from her many, many friends."

Shari Weiner, Esq.-  "Kathy was a wonderful person and a strong supporter of women in the political process. She will be truly missed by all who knew her!"