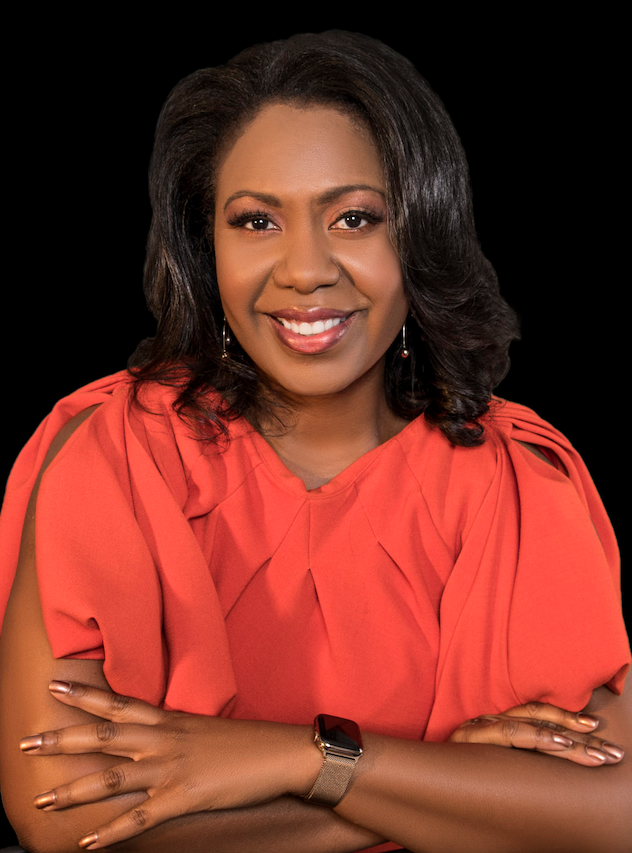 Named among the Top 25 Most Influential Minority Leaders in Healthcare in the nation by Modern Healthcare Magazine, Becker's Hospital Review Top 50, Top 65 and in 2020, Top 70 African Americans to Know in Healthcare, Top 10 on the NJBIZ Health Care Power 50, the 2017 Top 100 in Business, the ROI-NJ Top Influencer, the Insider-NJ Politically Most Influential List, ranked by NJBIZ as the State of New Jersey’s top lobbyist in the healthcare industry, and as one of the Top 25 Most Influential Black Women in Business by The Network Journal, Michellene Davis serves as Executive Vice President and Chief Corporate Affairs Officer of RWJBarnabas Health. Ms. Davis leads Social Impact and Community Investment across the healthcare system. She oversees the areas of Policy Development and Government Affairs, Healthy Living and Community and Employee Wellness and Engagement, and Global Health.

She leads the organization’s mission of health through addressing the social determinants of health through a policy led equity framework of racial justice informed social impact and serves to enhance the system’s position with state and federal elected officials and agencies.

Ms. Davis is a noted thought leader on health equity and change agency and is the co-author of, “Changing Missions, Changing Lives: How a Change Agent can Turn the Ship and Create Impact.” RWJBarnabas Health is the largest, most integrated healthcare delivery system in the State of New Jersey, covering a service region which is home to more than two-thirds of the State’s residents. Having joined RWJBarnabas Health (previously Barnabas Health System) in 2009, Ms. Davis became the first woman and the first person of color to ever ascend to the position of Executive Vice President in its 152 year history. She is the creator of the RWJBarnabas Health Women’s Leadership Alliance, the Young Professional Advisory Council and the Corporate Institute for Internship.

Before joining RWJBarnabas Health, Ms. Davis served as Chief Policy Counsel to former New Jersey Governor Jon Corzine, where she was the first African American to serve in this position in state history. She was the first African American and only the second women to serve as Acting New Jersey State Treasurer responsible for a state budget of over $30 billion dollars. She was the youngest person to serve as Executive Director of the New Jersey Lottery in state history and served as a senior policy advisor in the New Jersey Department of Health and Senior Services. Ms. Davis has a proven record of supporting the equitable building of community wealth throughout her career and, while Acting State Treasurer of New Jersey, founded the New Jersey Department of the Treasury’s Office of Supplier Diversity and Division of Minority and Women Owned Businesses.

She is also active in civic engagement in the local and the global community. Internationally, she is a member of the Board of Directors of the International Black Women’s Public Policy Institute. Nationally, she serves on the Boards of The Democracy Collaborative, The Root Cause Coalition and the Building Healthy Places Network Advisory Council.

She is the President Emeritus of the Executive Women of New Jersey, the state’s premier organization for senior level executive women in business, Chair of Academic Affairs for the Joint Board of Rutgers-Rowan Universities; Treasurer of the New Jersey Performing Arts Center WoWomen’s Association; and is on the boards of the Rutgers Institute for Women’s Leadership; New Jersey Bipartisan Coalition for Women’s Appointments; The Caucus Educational Trust and the New Jersey Legislative Black Caucus Foundation.

She began her legal career as a trial litigator, is an Honors graduate of Seton Hall University and holds a Juris Doctorate from Seton Hall School of Law and Executive Education Certificates in Corporate Social Responsibility and Social Impact Strategy from the Harvard Business School and from the Wharton School of Business respectively.