As chief executive officer, Jarrod Grasso directs NJ REALTORS® in its mission to serve the professional needs of its members, develop programs and services to enhance the ability to conduct business successfully and ethically, and to serve as an advocate for private property rights and the real estate industry. Additionally, he is responsible for the day-to-day operations of the Association and works with the NJ REALTORS® leadership team and board of directors. Grasso served as a National Association of REALTORS® Director and member of the Strategic Planning Committee in 2012.

Grasso joined the association in 1999 and was promoted to vice president of government affairs in 2002. For nine years, he served as NJ REALTORS®' chief lobbyist responsible for the tracking, revision and analysis of legislative issues affecting New Jersey's real estate industry.


On May 17, 2013, Grasso was inducted into the NAR Association Executives Committee's Dr. Almon R."Bud" Smith Leadership Society. He was also selected to serve as Vice-Chair of the NAR Association Executive Committee in 2014. In 2010, Grasso was recognized by business publication, NJBIZ, as a winner in the annual "Forty Under 40" award program. In April of 2006, he was honored by NAR with the REALTOR® association Certified Executive, or RCE designation, which recognizes his specialized industry knowledge and his achievements with the New Jersey Association of REALTORS®. Grasso received a Certificate in Nonprofit Management from Duke University in November 2004.

Prior to joining NJ REALTORS®, Grasso was employed by the office of United States Congressman Christopher Smith of New Jersey's Fourth Congressional District. Upon completion of his term with the Congressman, he went on to fill a position as a policy analyst for the New Jersey Legislature Assembly Majority Office in Trenton. At the state capital, Grasso served as a committee aide to the Assembly Financial Institutions and Insurance, and Labor Committees.

Grasso is also actively involved in his local community where he is a member of the Society for the Prevention of Teen Suicide Board, a member of the Community Medical Center Hospital Foundation's Board of Trustees, and a recent appointee to the Ocean County Community College Foundation Board. 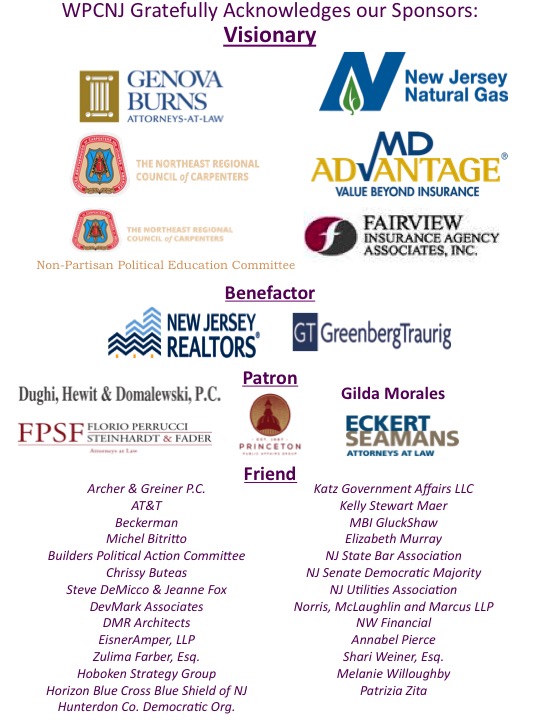 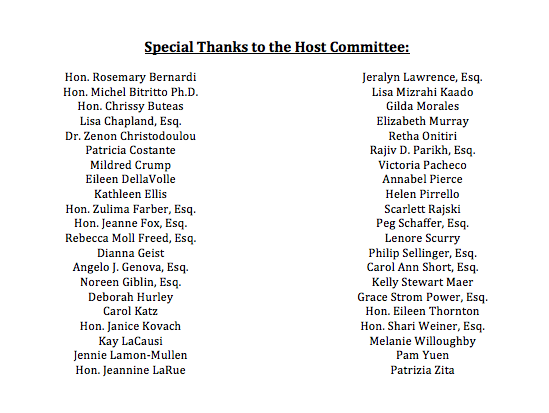