John F.X. Graham
Founder, Fairview Insurance Agency Associates, Inc.
As the founder of Fairview Insurance Agency Associates, Inc., John F.X. Graham possesses nearly 40 years of experience in the insurance industry and currently serves as Chairman and CEO. His daily responsibilities include business development and general management of operations at the agency, overseeing a staff of over 25 employees spread across Sales and Marketing, Financial, Claims, and Customer Service divisions.
Outside of Fairview, John has been an active community leader over the past several decades, assuming responsibilities as an educator, coach, and political leader while serving on advisory boards in a variety of industries. He is nationally recognized for his political acumen and is often called upon for support due to his deep understanding of public policy issues. Throughout his distinguished tenure as Fairview's Chief Executive, John has consistently demonstrated a commitment to deliver the services of a national-caliber firm with a Main Street personality.
His academic background includes a B.S. in Management from LaSalle University, an M.A. in Education from Temple University and an Honorary Doctorate of Law from the Rabbinical College of America. 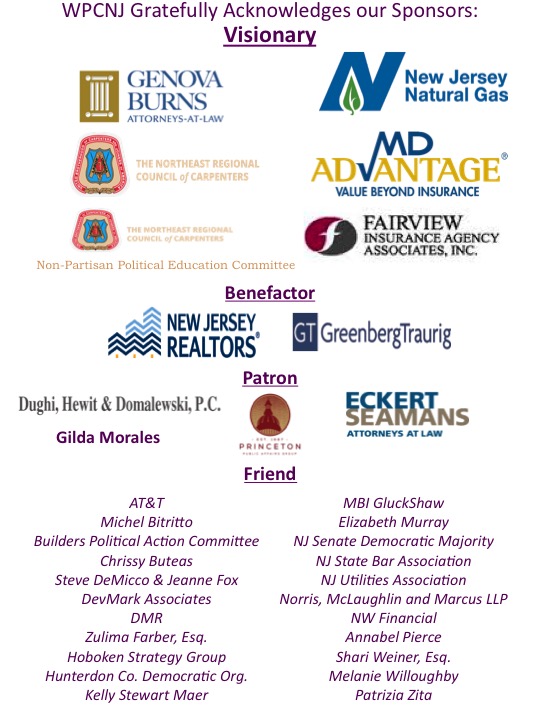